Shigeru Ban is very conscious of his social duty as an architect. He co-founded the Voluntary Architects Network (VAN), an NGO that aims to provide decent housing for victims in disaster areas. He has been designing and building temporary shelters in emergency areas since the 1990s. With little money and time, he achieves results that are hardly inferior to his better-known major projects.

You can discover all his projects in disaster areas in the expo ‘Shigeru Ban’s work in disaster areas’. The expo runs until the end of January in the temporary exhibition space at 51b Michel de Braeystraat on Nieuw Zuid, Antwerp.

Currently, Ban is working in and around Ukraine. On the one hand, he is building refugee shelters in surrounding countries with VAN, and he is also actively working to rebuild the country. Want to support his volunteer work? 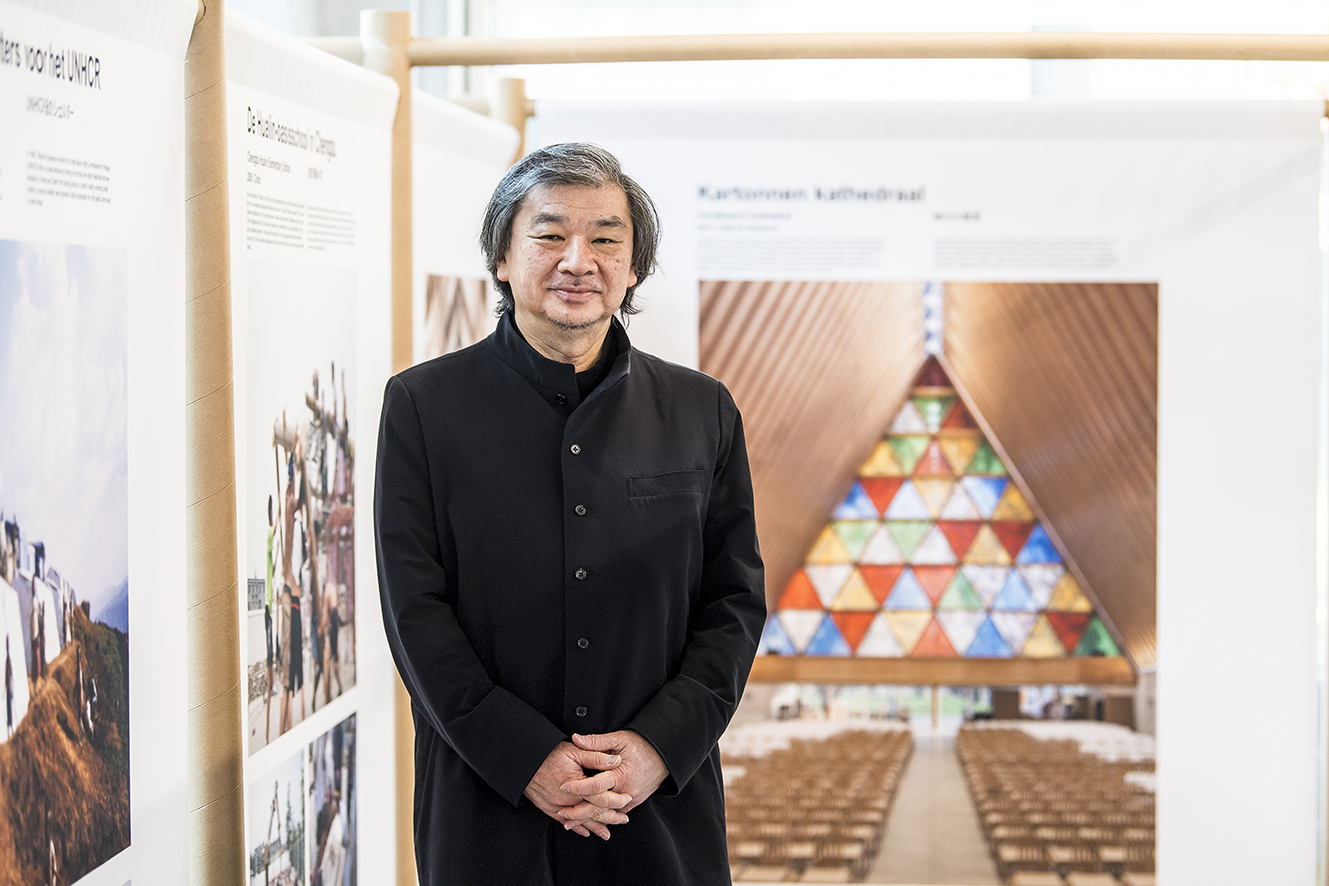 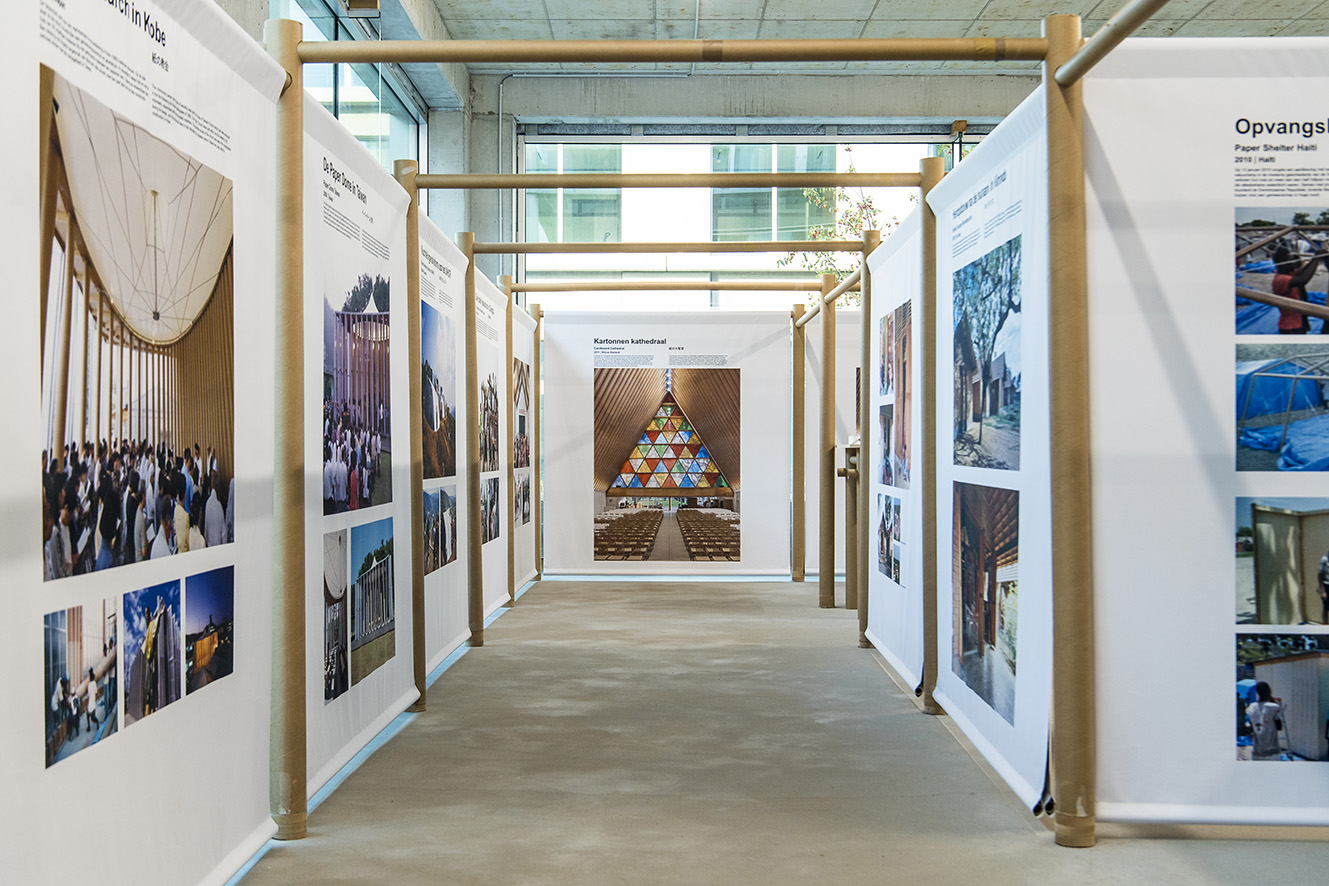 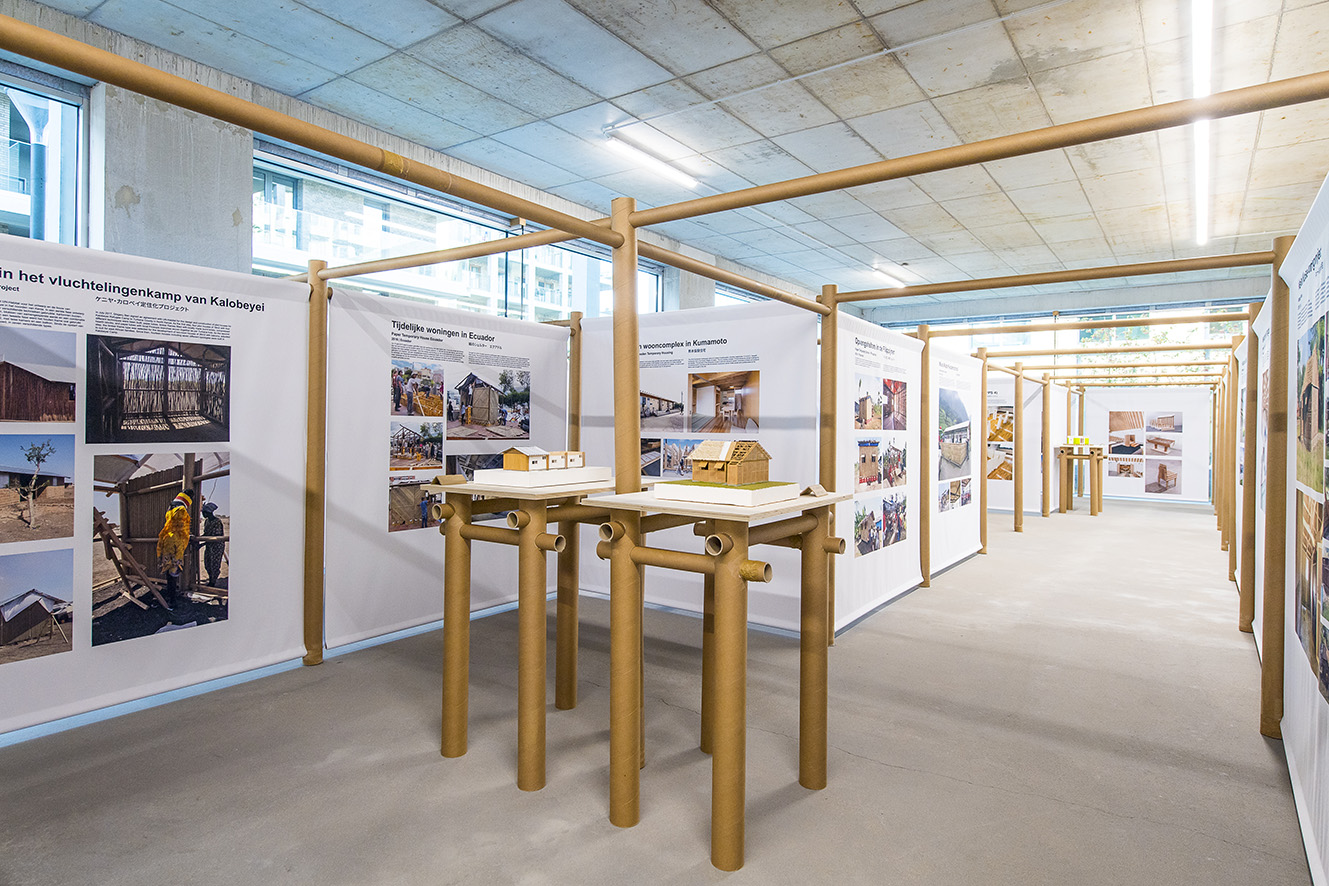 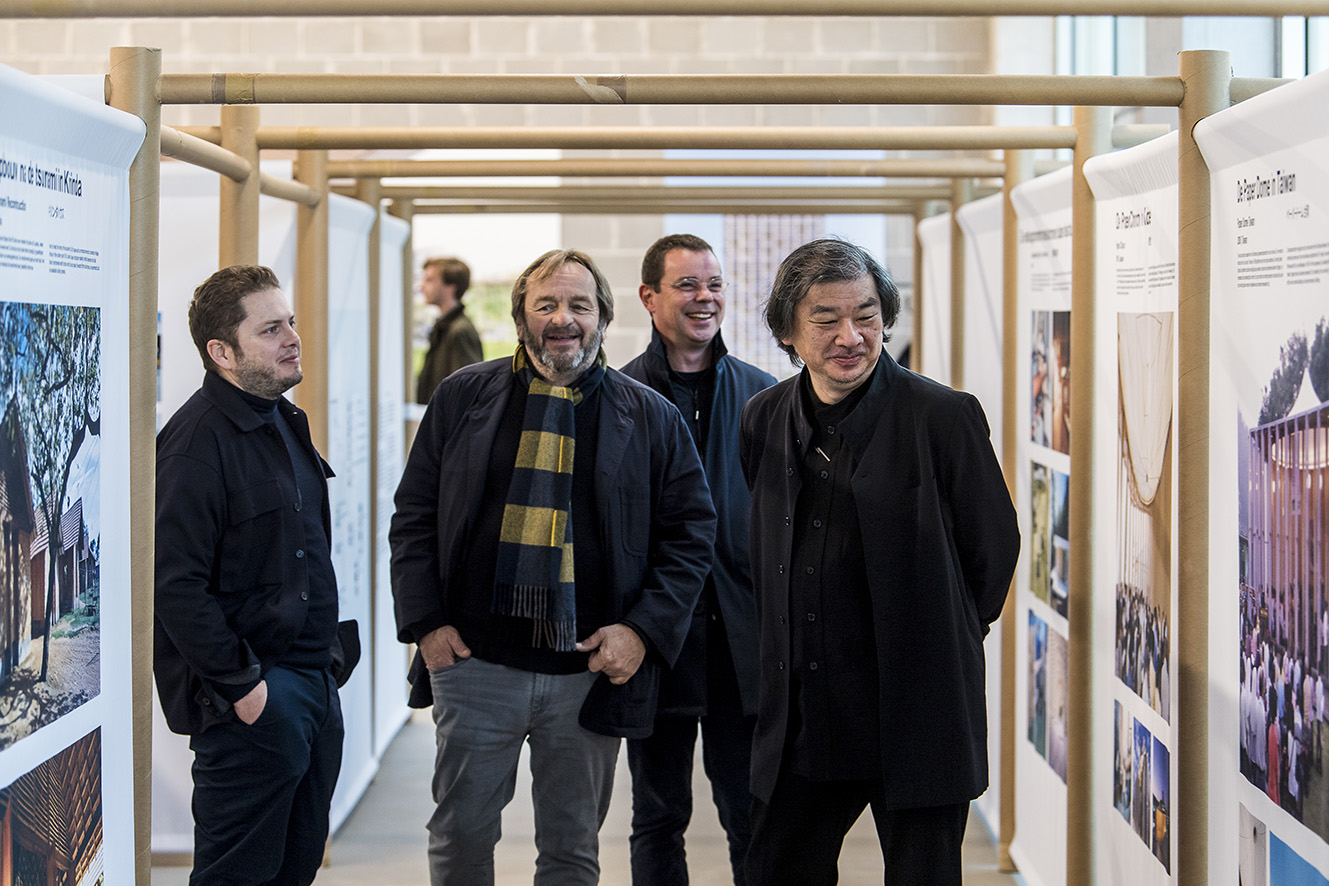 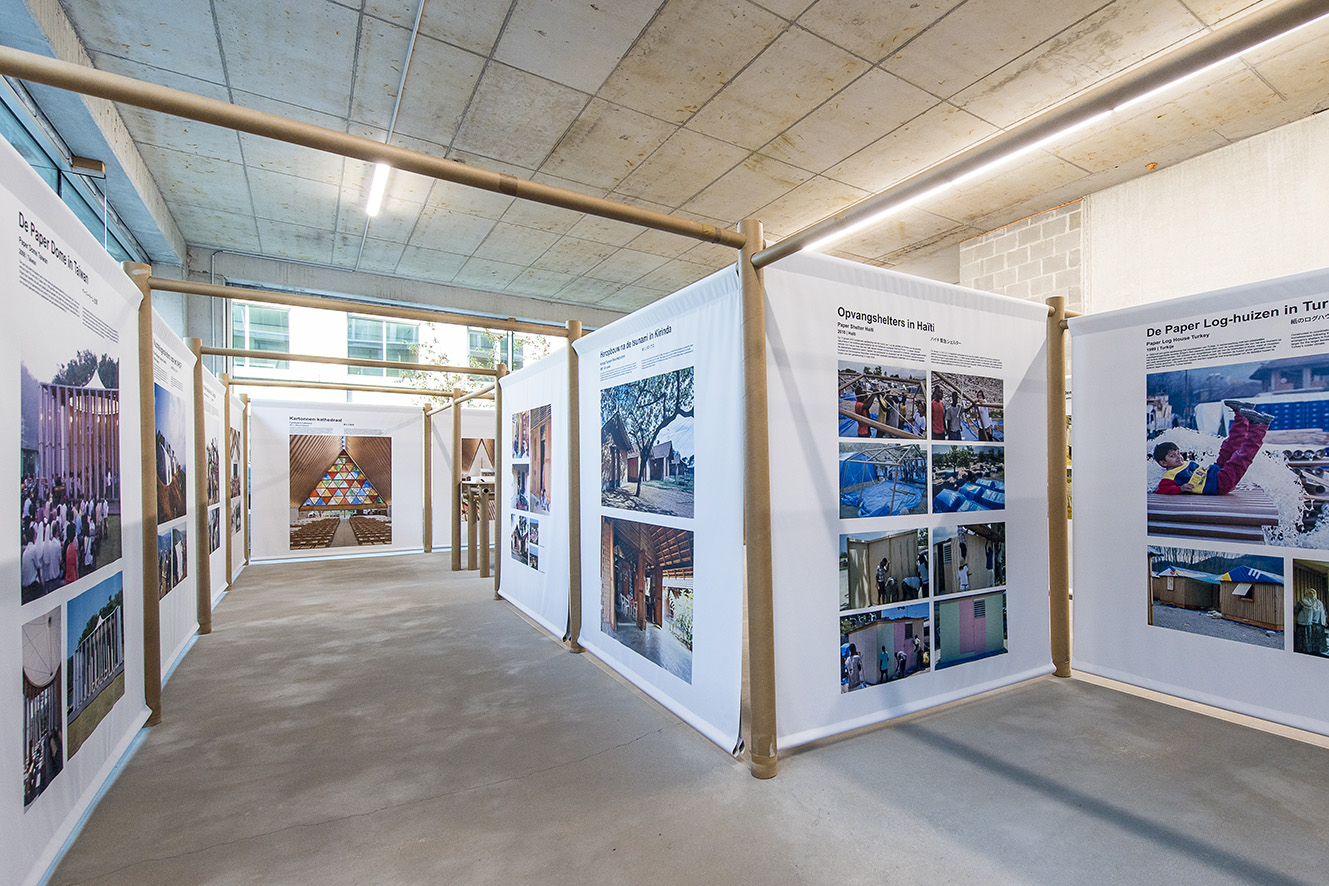 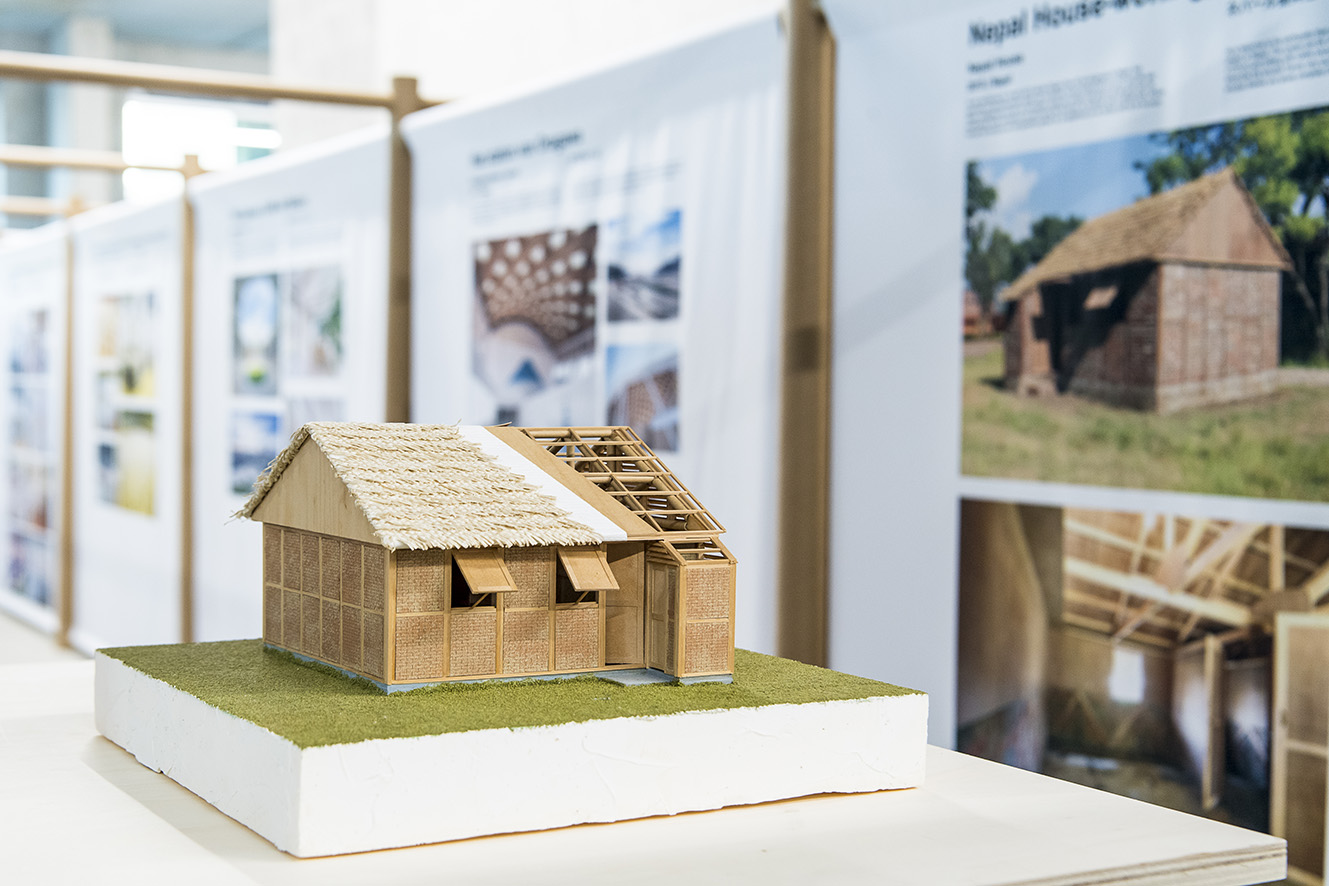 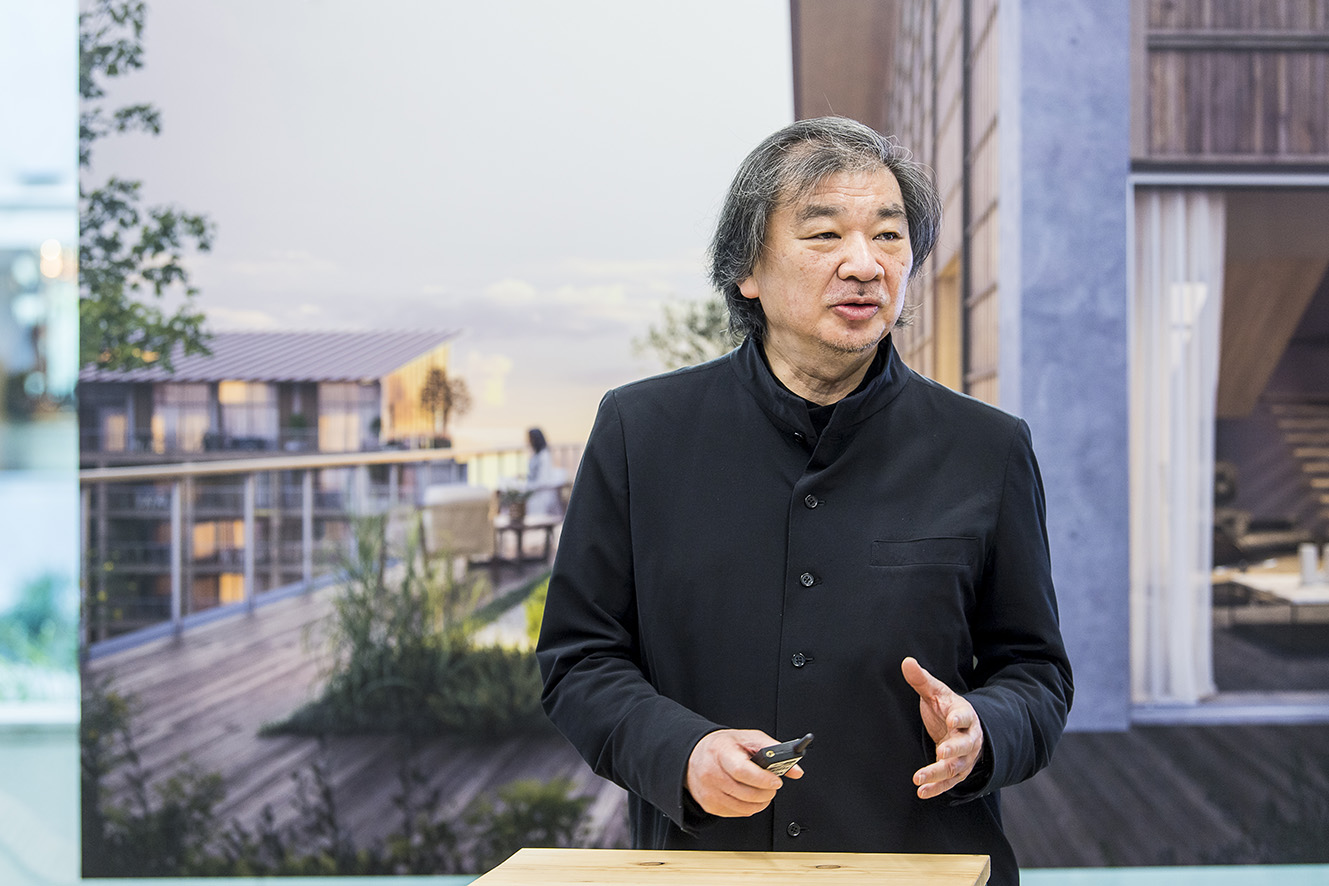